After completing another Fishing & Living training  and office setup on Ambon Island in Molucca (21-27 April), we now have 7 active Fishing & Living Enumerator Stations and Fishermen Livelihood Centers’ which accommodate port sampling activities by 25  F&L enumerators. Additionally, these offices are meeting points for the fishermen, the local government officials, the suppliers, traders and other interested parties. 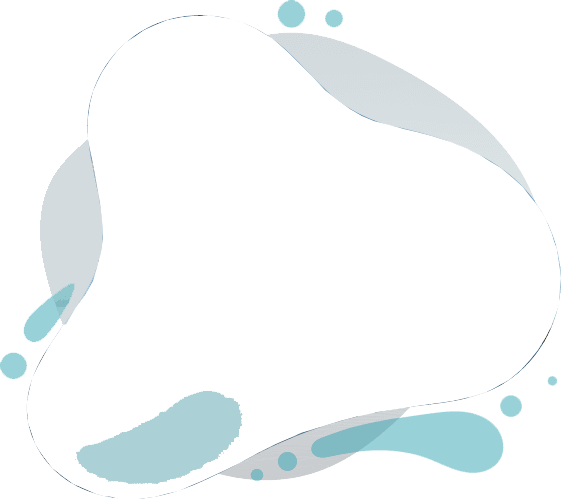 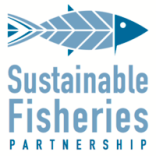